Julia Gaisbacher: One Day You Will Miss Me 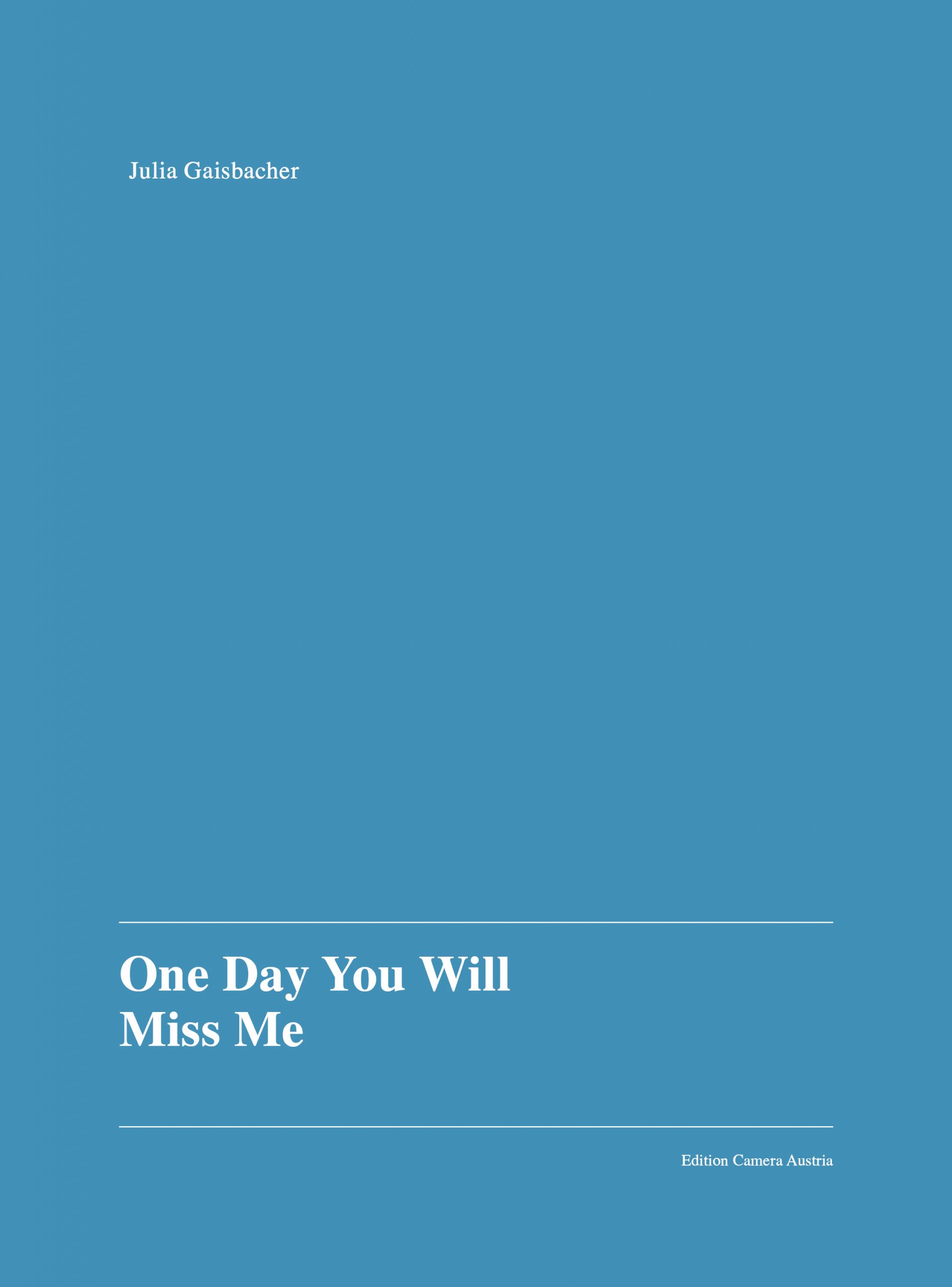 Between 2017 and 2019 Julia Gaisbacher has been documenting and analyzing, in her cross-media cycle One Day You Will Miss Me, the processes of transformation in Belgrade sparked by the massive real-estate project Belgrade Waterfront. Her photographs are at the heart of her spatial surveys and her sociocultural research.

Change is a characteristic intrinsic to lively urban space. While the urban fabric of historical downtown areas usually grows naturally, real-estate developments like the Belgrade Waterfront intrude in a disruptive way. Funded by Eagle Hills, a globally active group of investors, the project counts among Europe’s biggest and has been transforming the entire urban landscape of Belgrade since 2015. Large-format glass and steel structures contrast with the historically evolved city. At the same time, the construction project dominates everyday life in Belgrade visually, economically, and in terms of urban planning. This has resulted not only in architectural distortion, but also in socioeconomic strain.

In her project, Julia Gaisbacher pursues an ongoing visual documentation and analysis of the Belgrade Waterfront, which she considers to be a perfect example of the many instances of upheaval today. In urban portraits, Gaisbacher has repeatedly captured both the reshaping of Belgrade’s urban fabric and the shifts in architectural style—giving rise to an archive of the slowly changing city.

These explorations have resulted in a series of black-and-white and color photographs focusing on the historical urban landscape of Belgrade. The concrete skeletons of the construction project’s first residential towers have become symbols visible from afar. Although never the focus of the photographs, these high-rises are omnipresent as foreign bodies due to their sheer dimensions and materiality.

At the same time, Julia Gaisbacher took a step closer to the construction project and its everyday impact on the inhabitants of Belgrade. From this perspective, she examines the discrepancy between the real-life conditions of many Belgrade residents and the high-gloss subject, along with the strategies used to advertise and market it. Julia Gaisbacher’s observations are readable as a visual metaphor of political developments, but also of urban transformation processes in a global context.