Chikaku.
Time and Memory in Japan

Film programme
From June 21st to September 6th 2005 every Tuesday there will be a series of events at the Schubertkino as part of the exhibition. Events will include films and video work from and about Japan by, amongst others, Teinosuke Kinugasa, Sumiko Haneda, Takahiko Iimura, Yoko Ono, Paolo Rocha and Manfred Neuwirth. This is organised in collaboration with German film theoretician Olaf Möller.

Competition
In the competition entitled “Graz Art Media Competition”, participants from various different fields were invited to submit a project for the BIX-façade of Kunsthaus Graz. The jury, consisting of Toshiharu Ito, Hiroyuki Moriwaki, Miki Okabe, Makoto Sei Watanabe, Adam Budak, Christine Frisinghelli and Peter Pakesch, has awarded two prizes. The “Peter Cook Prize” is awarded by the architect of the Kunsthaus. The works of the award winners will be presented as part of “Chikaku”.

Catalogue
A comprehensive catalogue in German and English will be published to accompany the exhibition, with contributions by Ryuta Imafuku, Toshiharu Ito, Yoko Tawada, Makoto Sei Watanabe, Krystyna Wilkoszewska and a foreword by The Japan Foundation and an introduction by Christine Frisinghelli and Peter Pakesch.

Co-organized with “The Japan Foundation” 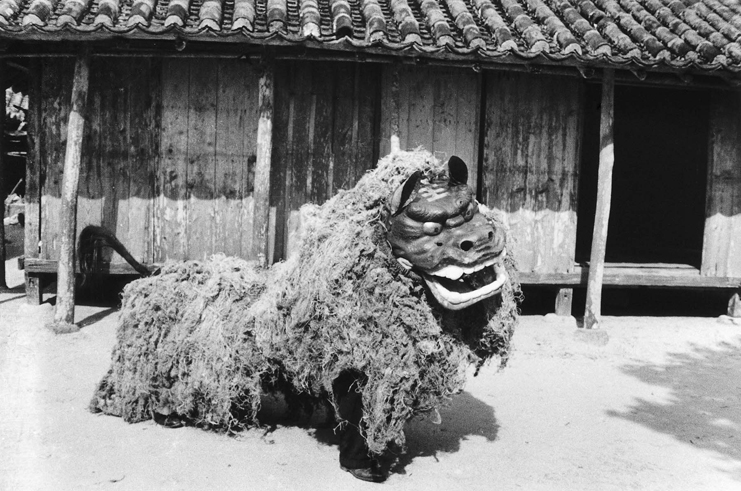 This comprehensive exhibition by Kunsthaus Graz and Camera Austria together with The Japan Foundation,
entitled “Chikaku. Time and Memory in Japan”, reflects the dynamic development of Japanese art and culture
during recent decades.
Japan has not undergone the same phases of modernism as the West. Indeed, it was only in the 1870s that the idea of
“art” in the western sense was introduced to Japan together with European-American culture. Especially in relation to the art of the past 50 years to which this exhibition is dedicated, it is interesting to find out the extent to which Japanese artists use issues rooted in Japanese or Asian culture – and, if so, how these are influenced by Western receptive associations. With regard to the “Japan Boom” that was observable in Europe over recent years however, we also have to find out what manner of interpretations the exhibition project might offer western visitors, given that it is characterised by a concrete collaboration between Japanese and European curators.
Europe’s approach to the “Far East” has a long-standing tradition: fascinating Japan with all its contradictions and ambiguities sometimes reached almost mythical dimensions over the past century. Whilst on the one hand there is and was a lot of talk about economic success and general cultural differences, on the other hand our knowledge about cultural matters remained rather fragmentary and frequently influenced by clichés. Even though Japanese films repeatedly enjoy a lot of attention, contemporary literature is well received to a certain degree and pop culture between Manga and Tamagochi is present in the minds of mainly younger people, there is still no concise overview of current Japanese art.