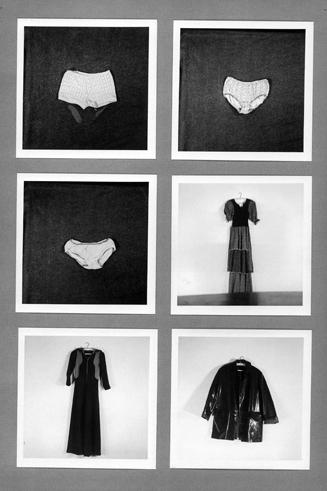 Since 1968, Hans-Peter Feldmann (born 1941 in Düsseldorf, lives in Düsseldorf, Germany) has been investigating photographic images – image clichés that define the world of our imagination and percpetion. He analyses our collective image memory and pursues his art as a non-verbal, visual science. Challenging the traditional concept of art and work, always focusing on the questionableness of the artistic original, he processes his own and other images: private photographs, public images transported by the media and advertising; reproductions of artworks form the pool in which he intervenes – archiving, ordering, numbering, structuring and creating new contexts. In picture magazines, exhibitions, in numerous books and in the magazine OHIO founded by him in 1995, he releases photographic images as the object of his reflection on their social, political and aesthetic function for a new, second perception, because: as Hans-Peter Feldmann said at the XV Symposium on Photography in Graz 1994, “The head itself is a machine”. Hans-Peter Feldmann took part in the Symposion on Photography XV on the subject of “Das Archiv/The Archive” in 1994 and presented his 1974 work “Alle Kleider einer Frau/All a Woman‘s Clothes” in the accompanying exhibition. His contribution on this symposium was published in Camera Austria International 51-52/1995.

The jury‘s decision acknowledges the overall oeuvre of the artist and is based on what was regarded as a seminal contribution published in the magazine Camera Austria International. But the decision to award the prize was also swayed by expectations in the artist‘s future work.

The Camera Austria Award for Contemporary Photography by the City of Graz founded by the City of Graz in 1989 in recognition of the international importance of the magazine Camera Austria International and is awarded every two years to a single artist for his/her work in the field of photography on the basis of the suggestion of an international jury. We are pleased to announce that the prize-money up to 1999 ATS 100,000, has been increased to ATS 200,000 as of 1999.