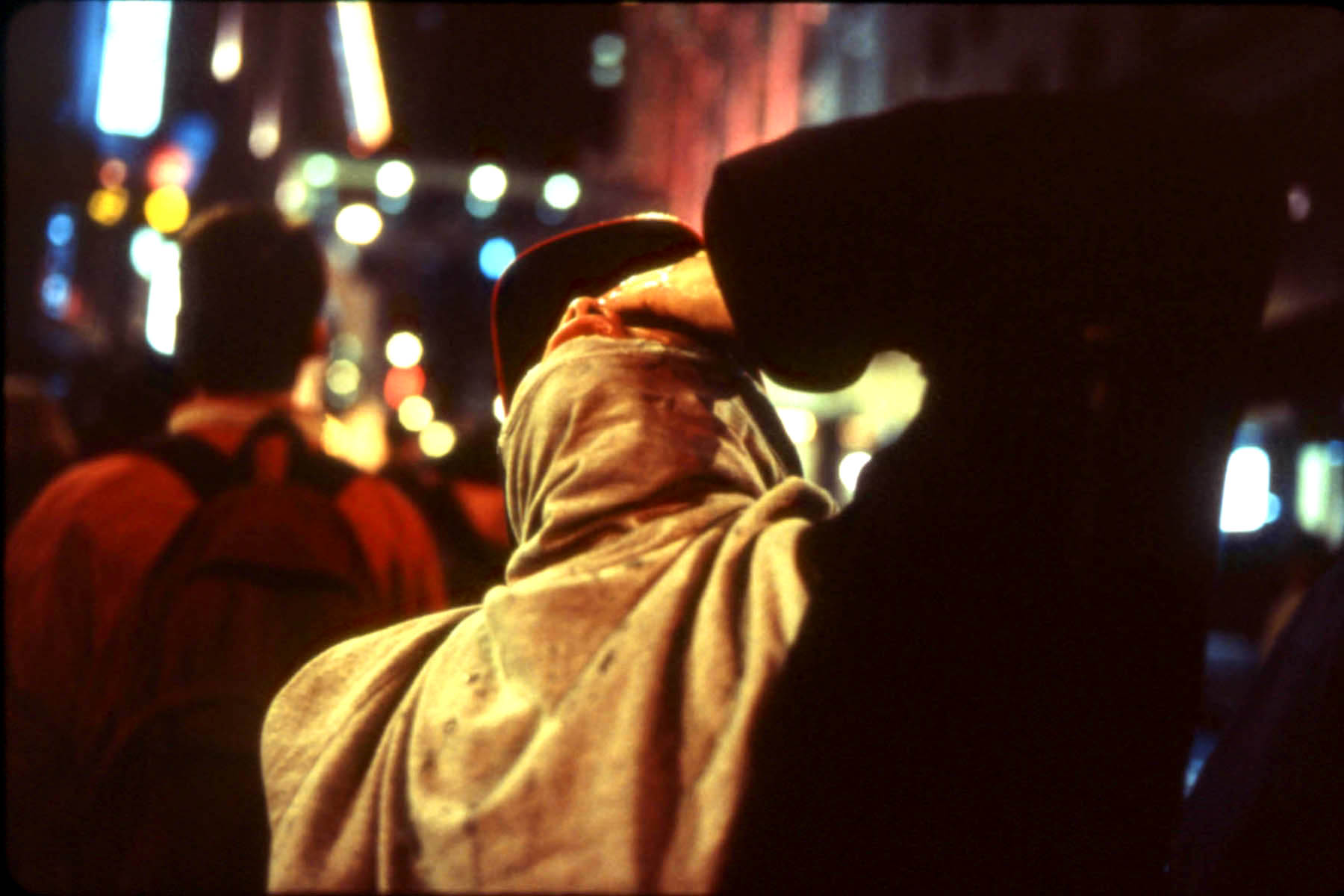 Allan Sekula is an American photographer (also critic and writer) who centres his own attention on dokumentary photography, and in particular on its place and function in contemporary art and society. Sekula’s primary interest is in the working of the global political/economic system of our late capitalistic society and the effects it has on local communities. After focussing on the consequences of the rationalization and automation of mercantile exchanges in ports, that banalize and destroy social traditions in “Fish Story” (1996 – 97, documented in Cam Nr. 59/60, 1997, on the occasion of the symposium »Agents and Agencies«), Allan Sekula questioned in “Dead Letter Office” (1996 – 97) the political, economic and social conditionsa in which the population live on both sides of the american-mexican-border, where he photographed the Mexican film set for Titanic (1997). “Titanic’s wake” (1998 – 00) investigates on the metaphorical presence of sea in our social, political and economic real life.

Most recently Sekula realized the series »Waiting for Tear Gas«, photographs taken during the anti-globalization demonstration during the WTO conference in Seattle.

The jury‘s decision acknowledges the overall oeuvre of the artist and is based on what was regarded as a seminal contribution published in the magazine Camera Austria International 59-60/1997. But the decision to award the prize was also swayed by expectations in the artist‘s future work.

The Camera Austria Award for Contemporary Photography by the City of Graz founded by the City of Graz in 1989 in recognition of the international importance of the magazine Camera Austria International and is awarded every two years to a single artist for his/her work in the field of photography on the basis of the suggestion of an international jury. We are pleased to announce that the prize-money up to 1999 ATS 100,000, has been increased to ATS 200,000 as of 1999.