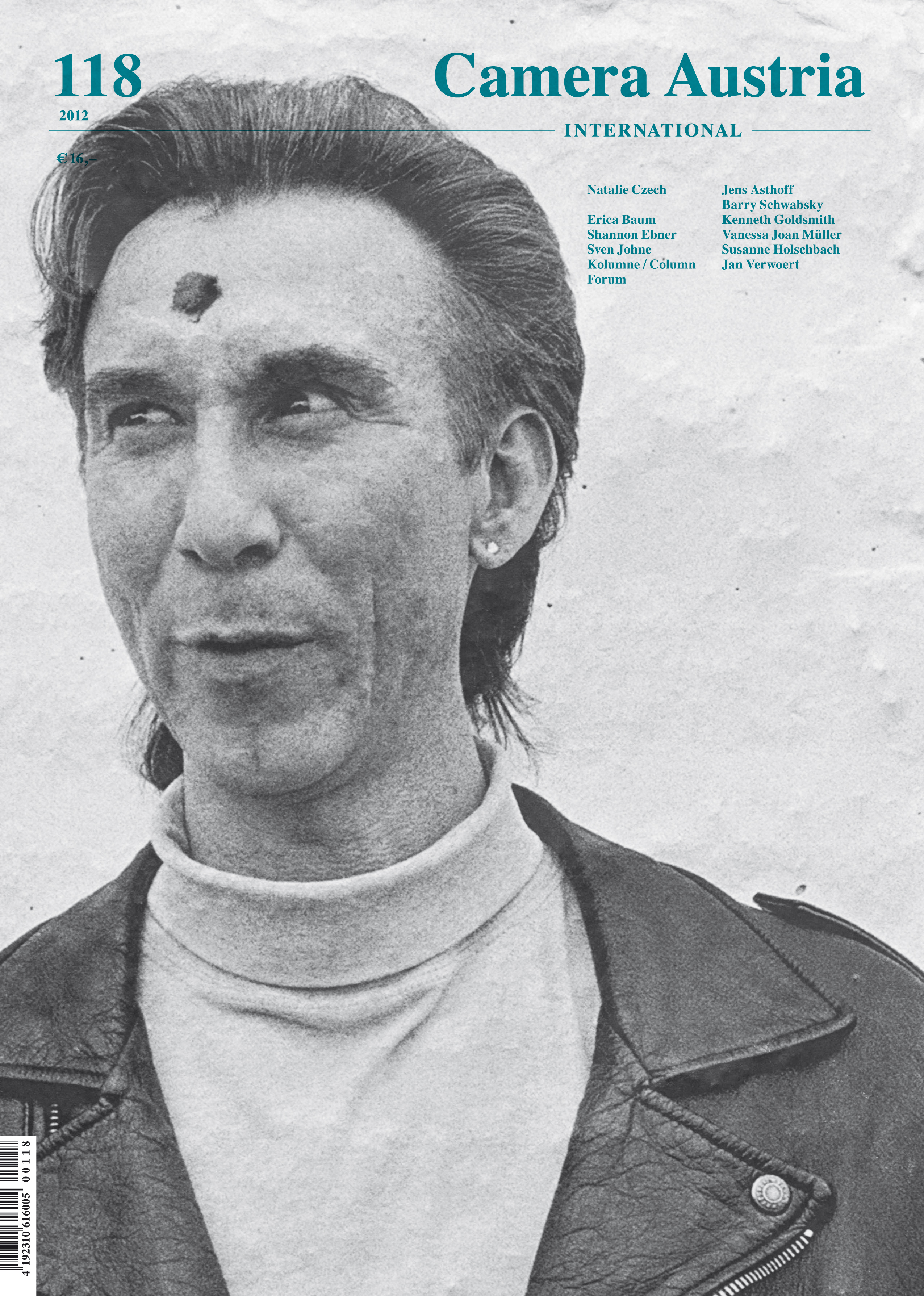 “An initial pre-requisite to clarifying how the novelist [editor’s note: Marcel Proust] was referencing photography lies in how the two mediums—photography and the novel—resist forgetting the past. It was photography that conveyed the subjective subtlety of memory through the mechanics of technical, industrial processes. A further splendid analogous relationship links photography and literature: both strive for ultimate precision. Yet as mediums they are not identical.” This passage from Gislind Nabakowski’s review “What We Would (Perhaps) Not Have Seen without Books …” of three recent publications on the intermediatic affinity between literature and photography (see pp. 91–92 in this issue) aptly highlights the leitmotif of the current issue, “Photography_Text”, and thus congenially complements our exploration of the four artists to whom we will be introducing you by way of monographic contributions.
The thematic framework “Photography_Text” ensues from the observation that contemporary photographic artists are at present increasingly associating text and image mediums. The MoMA, New York, for instance, is currently focusing on this phenomenon with their exhibition “Ecstatic Alphabets/Heaps of Languages”, where topical positions are cross-referenced with those historical and artistic movements of the twentieth century in which language was viewed as a material. Forms of superimposition—visually depicting writing with the medium of photography—assume the focal point of various artistic works, for example by Erica Baum, Natalie Czech, and Shannon Ebner: forming a central point of reference here is the genre of Concrete Poetry, a signifier of the disintegration of classical writing forms that fosters a priori a visual-linguistic constellation whereby writing becomes image.
Read more →

What Is Left of Avant-Garde Performance Art – And Who Owns It …?
Gina Pane. E per amore vostro: l’altro
MART, Rovereto
STEFANIE SEIBOLD