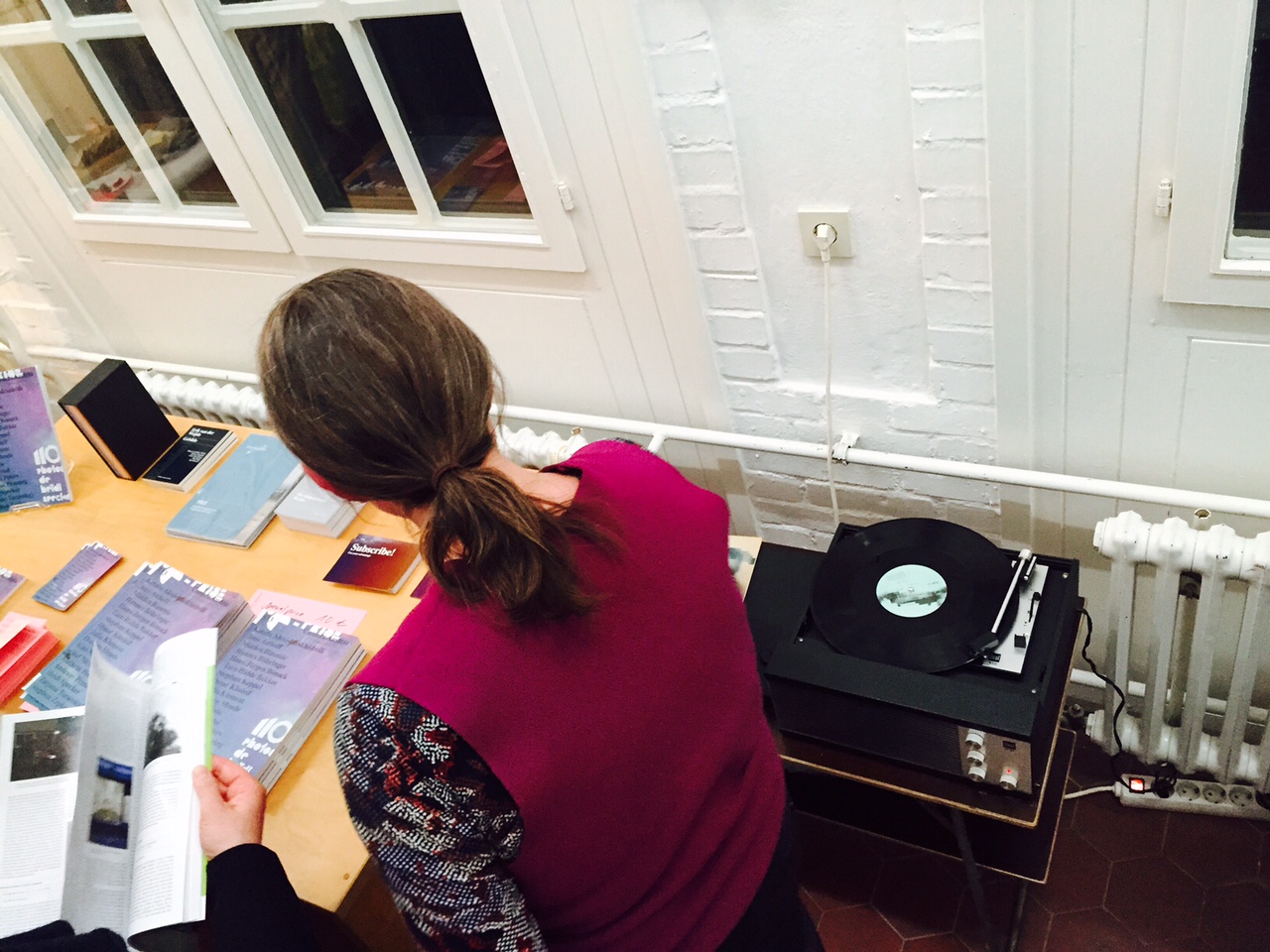 We cordially invite you to the presentation of Camera Austria International 133.

Come along, have a drink, meet friends and have a look into our new exciting release – even before you can catch it at your favorite bookshop!

The first issue of Camera Austria International in 2016 revolves around the fragility of photographic images at the margins between clarity, directness, vagueness, openness, abstraction. What could it mean for photographic images to not represent anything? How might the contradiction between rendering and materiality, between realities and the independent life of pictures be interpreted in the present day? Here we are exploring— through four exemplary positions—the issue of mechanisms for controlling meaning production in photography, on the one hand, and the possibilities of image production without calculated aesthetics and meaning, on the other:

Starting in March 2016, the Column—an essay that is threaded through all four issues each year—will be penned by Omar Kholeif (EG), who addresses pressing questions related to the shifting visual culture in a networked present.