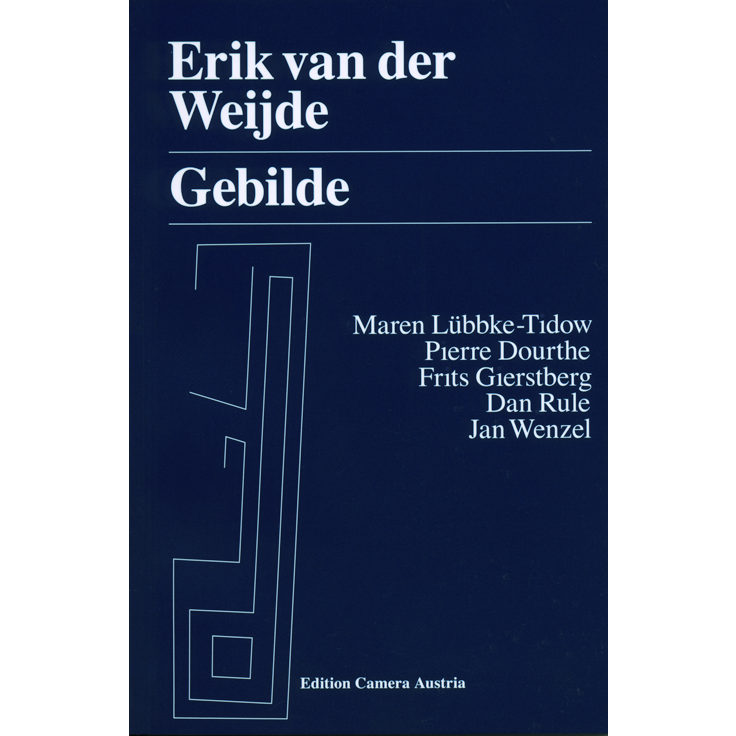 “I visited the ice-skating lanes where Belgian psychopath Marc Dutroux used to go skating before he started to kisnap young girls. I wisited the meadow in the top of a mountain where the opening scenes of the 1965 musical film »The Sound of Music« was shot. I travelled to the house where Eva Braun had lived in Munich. I went to Hiroshima to photograph the last part of the modernist rebuilding project. And to Pomerode, the most German town in Brazil. And to more than ten cities around the world to photograph buildings by Brazilian modernist Oscar Niemeyer. And to an idyllic setlement in the Berlin forest that was built for SS officers in the 1930s. Or to the house near Vienna, where kidnap victim Natascha Kampusch was held hostage for over eight years. Or to the public housing projects for factory workers of Toyota, in Toyota, Japan. Many of these examples don’t seem to have much in common, but they are all (little) parts that together constitute our collective history and memory.”
Erik van der Weijde