View cart “Ines Schaber: Notes on Archives 2. Culture Is Our Business” has been added to your cart.

Ines Schaber: Notes on Archives 2. Culture Is Our Business
Ed. by Ines Schaber. 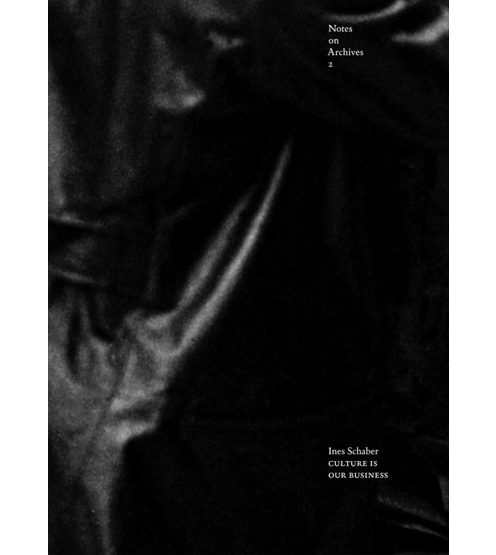