In the frame of the current exhibition Peggy Buth: Vom Nutzen der Angst – The Politics of Selection 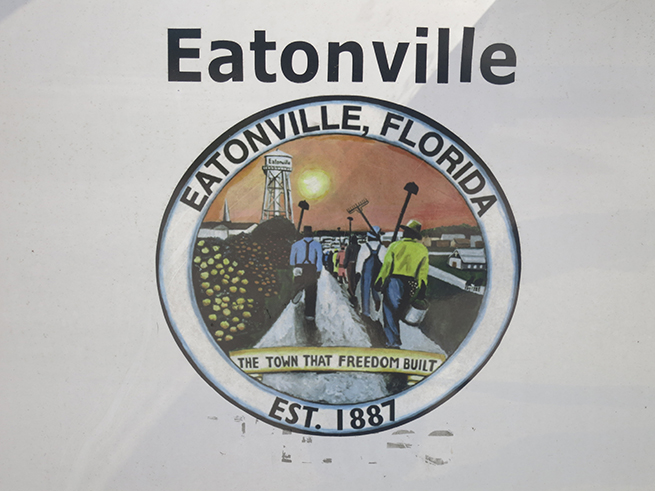 Why are museums founded, and for whom? African-American museums in the American South are often the product of, and protagonists in, struggles for survival on the part of Black communities. These self-organized museums arise from resistance against racist urban or traffic planning and are positioned against the processes of gentrification playing out in Black neighborhoods. Citing examples from Florida, South Carolina, and Texas, this lecture examines the dual function of such museums in terms of both their intervention in the controversial history of the United States and their political instrumentalization in present-day conflicts related to urban space.

Cornelia Kogoj, Christian Kravagna: The American Museum: Slavery, Black History, and the Struggle for Justice in the Museums of the American South, Vienna and Berlin: Mandelbaum Verlag, 2019.

The election of the first Black president cultivated the illusion of a “post-racial society” in the United States. Yet we had to bid adieu to this ideal after witnessing those mobilizing against Obama, the series of murders of Blacks by the police, and the transition to the Trump presidency under the mark of white supremacy. For the book Das amerikanische Museum (The American Museum), Cornelia Kogoj and Christian Kravagna took a closer look at museums in the southern states with a view to how they deal with the history of slavery, racism, and civil rights movements. How do African-American museums differ from white ones? What positions do museums take in the current dispute about American history? Which narratives and representational forms are employed in the critical exhibiting of violence and racist imagery? This book questions the connections made by museums between the present day and history, but also the political role of Black museums in the struggle for justice.