Violence at the Threshold of Detectability: Lecture with Eyal Weizman

Institute for Contemporary Art, Graz University of Technology in cooperation with Camera Austria, House of Architecture (HDA) and Kunsthaus Graz. 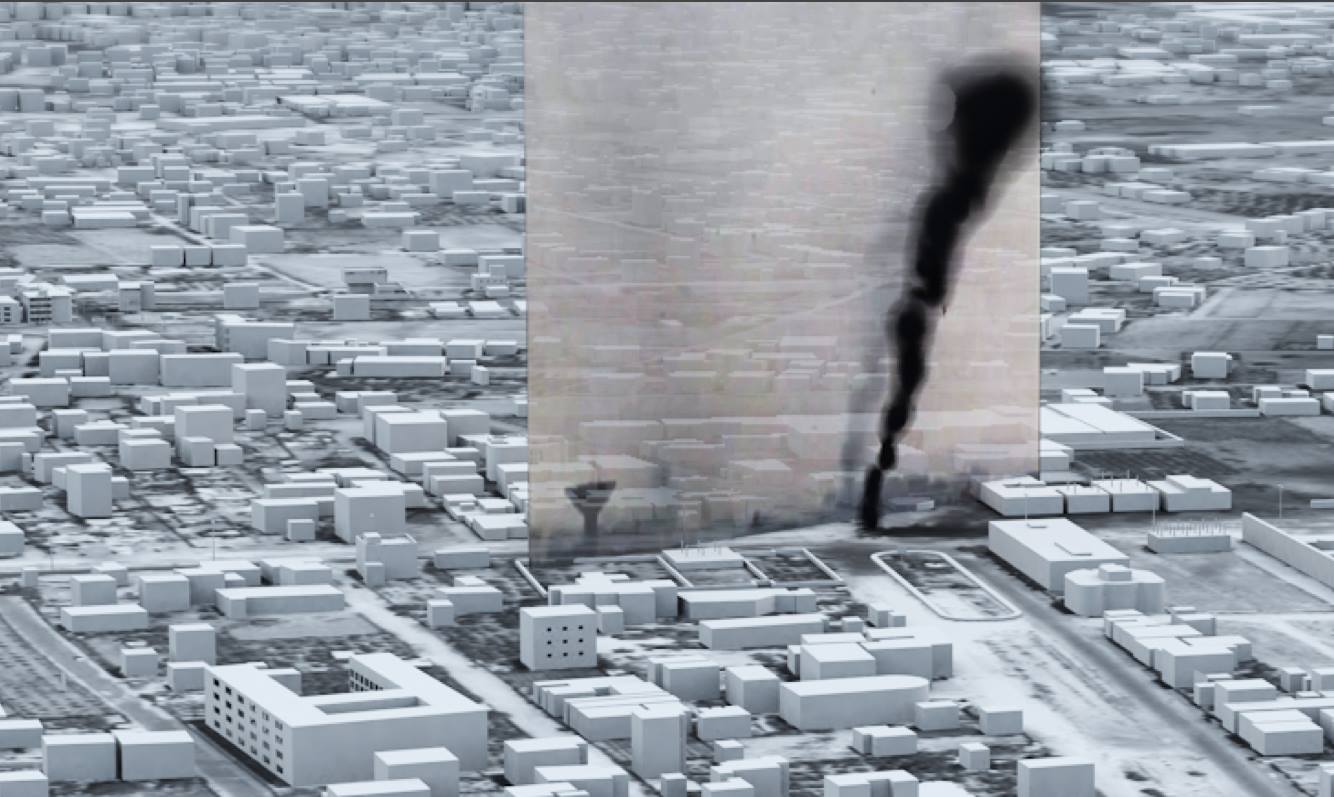 In the course of the IZK – Institute for Contemporary Art Theory Series 2016, Eyal Weizman introduces with his lecture Violence at the Threshold of Detectability the work of  Forensic Architecture – an agency composed of artists, filmmakers and architectural researchers – that operates at the intersection of architecture, violence and law. Using architecture as sensor and agent to analyse and respond to political conflicts, FA’s research encompasses a range of issues and case studies, from the situation in Israel/Palestine environmental violence in Guatemala to drone warfare in Pakistan, Afghanistan, Yemen and Somalia, amongst many others.

In his lecture at Kunsthaus Graz, Eyal Weizman will demonstrate how architectural methods and new sensing technologies could be used to expose the logic of violent conflict while raising a host of conceptual problems to do with the thresholds of vision and law.

Eyal Weizman is the IZK Visiting Professor in the Summer Semester 2016. His public lecture is organised by the Institute for Contemporary Art / Institut für Zeitgenössische Kunst (IZK) of Graz University of Technology, in cooperation with Kunsthaus Graz, House of Architecture (HDA) and Camera Austria.

Eyal Weizman is an architect, writer, Professor of Spatial and Visual Cultures and Director of the Centre for Research Architecture at Goldsmiths, University of London; Princeton Global Scholar. He also directs Forensic Architecture, whose collection FORENSIS was published by Sternberg Press in 2014. Weizman is a founding member of the architectural collective DAAR in Beit Sahour/Palestine since 2007. His books include Mengele’s Skull (with Thomas Keenan at Sternberg Press, 2012), Forensic Architecture (dOCUMENTA13 notebook, 2012), The Least of all Possible Evils (Nottetempo 2009, Verso 2011), Hollow Land (Verso, 2007), A Civilian Occupation (Verso, 2003), the series Territories 1,2 and 3, Yellow Rhythms and many articles in journals, magazines and edited books. He has worked with a variety of NGOs worldwide, and was a member of the B’Tselem board of directors. Weizman has been a professor of architecture at the Academy of Fine Arts in Vienna and has also taught at the Bartlett (UCL) in London at the Stadel School in Frankfurt and is a Professeur invité at the École des hautes études en sciences sociales (EHESS) in Paris. He lectured, curated and organised conferences in many institutions worldwide.