Artist´s talk
with Hans Hansen and Reinhard Braun
in the frame of aktuelle kunst in graz 7.5.2017, 3 pm

A project by Annette Kelm, Hendrik Schwantes and Hans Hansen.

The exhibition is accompanied by an eponymous publication in the Edition Camera Austria:
Hans Hansen: Atelier 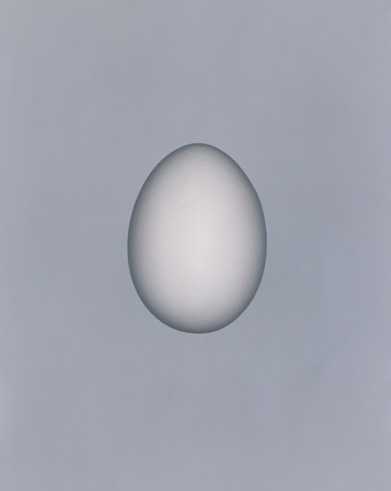 Hans Hansen is widely considered to be one of the most important creators of product and still-life photography. His pictorial language evolved through a quest for simplification and by toying with form and alienation, usually based on his experiments with light. By using reduction and liberating objects from their contexts of origin, Hansen has succeeded in imbuing the photographic image with a sense of autonomy that references questions of representation extending far beyond the field of so-called product photography. It is for this reason in particular that the work of Hansen remains a recurring point of reference for a younger generation of artists who primarily move within the realm of photography. The exhibition was initiated by artist Annette Kelm and designer Hendrik Schwantes and was put together in collaboration with Hansen. It shows a subjective cross-section from his long-standing photographic practice—intermingling freelance projects and commissioned works. Therefore, the exhibition at Camera Austria thematizes the junctions between free and applied photography. “Atelier” introduces the work of an applied photographer who transcends the conventions and purported boundaries of applied photography by developing his own pictorial language and by integrating diverse influences from the visual arts and design.
“Atelier” is the first solo presentation of the artist in Austria.

Annette Kelm is an artist and lives in Berlin. She received the  Camera Austria Award for Contemporary Photography by the City of Graz in 2015 and was guest editor of issue number 131 of the magazine Camera Austria International. Her photographs are found in numerous international collections, such as MoMa, Guggenheim, Tate Modern, and Centre Pompidou.

Hendrik Schwantes is a designer and runs, together with Michael Heimann, the Berlin-based graphics design studio Heimann + Schwantes, which is specialized in working with clients from the fields of contemporary art, architecture, and design. These clients include artists like Olafur Eliasson, Katharina Grosse, and Slavs and Tatars or the architects Sanaa and Sauerbruch Hutton. Schwantes was the art director of the German design magazine form.

Anna Voswinckel is an artist and designer based in Berlin and Leipzig. Since 2012 she has been working as an artistic collaborator for photography at the Academy of Fine Arts Leipzig. In 2016, she curated the multipart exhibition project “1. – 3. person singular/plural” at the Kunstverein Leipzig.