an exhibition series in cooperation with Kunsthaus Graz 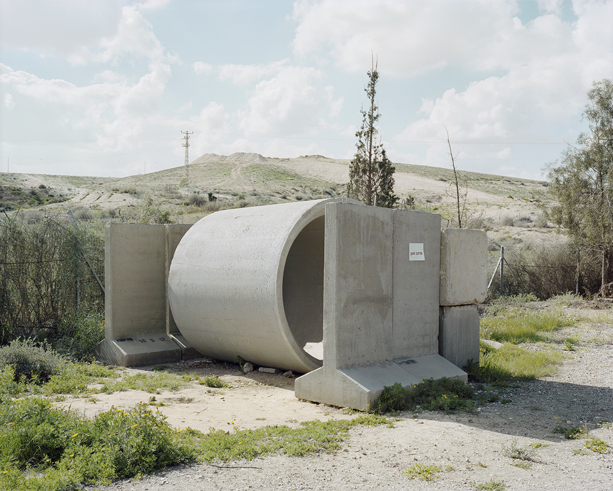