What Needs to Come Together in the End (Working title)
Symposion
13. & 14.2.2021
In cooperation with Forum Stadtpark Graz 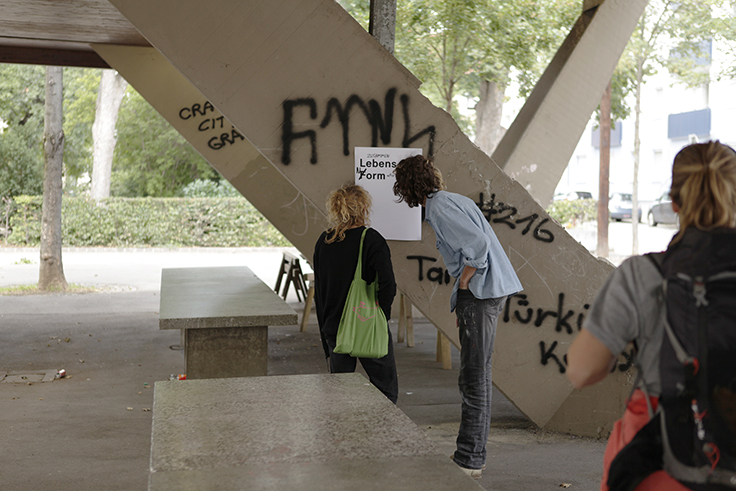 “No longer the market, but rather distribution, no longer advertising but art by and for everyone, no longer competition but solidarity, no longer contest but commonality.”1